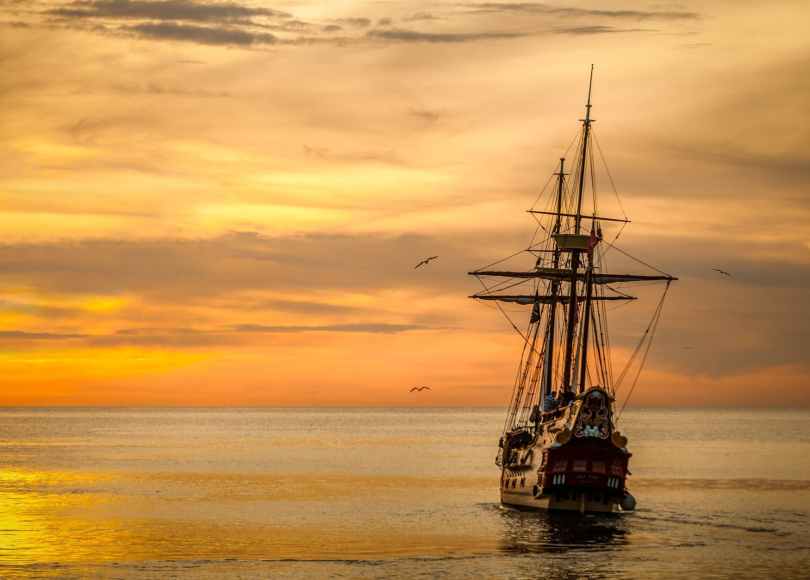 ATTACK OF THE MIGHTY STORM

We had been offshore since a fortnight. It was like we were in the middle of nowhere. The thundering weather conditions did not suit the Barron (as our ship was called). The waves smashed into each other and pounded on him. The clouds got angry. The mountainous shore was far off and there were no chances we could escape the thunderstorm, which was probably not very far. We had a lavish dinner of rice and fruits. The tides got high and the wind gushed by. We rushed indoors, and the brave Barron fought the storm at all its might. The fight was so insane that it shoved seven of the crew into the mouth of the hungrily roaring sea. Though all the furniture was out of place, the Barron was safe and sound. This turned out to be the least hazardous accident on the way from Puerto Rico to Florida. We were fortunately the only survivors out of the one hundred twenty seven people taking the same routes, which were never heard from again. Let’s hear the whole story of the Barron.

“It was a bright sunny morning, everything seemed pleasant and that made the weather for us to embark on our journey the very ideal weather. We hopped aboard the mighty Barron and were fascinated by its beauty, safety and strength. Many boring days went by and we were still offshore. The weather unexpectedly changed day by day. It was on that day when we had a lavish dinner of sticky rice and juicy fruits. The tides got higher every hour. Wind became a gust and gust became a gale. We knew it was not so safe outdoors, so we decided to rush indoors. A bolt of lightning cut the sky into halves. Barron rumbled and everything inside was out of place. This gave us a hint that an elephantine thunderstorm was not so very far, such that we could escape. The storm struck our surroundings and it shoved seven of the crew into the hungrily roaring sea. It was thirteen hours—exactly thirteen hours within which the Barron proved his bravery and defeated the storm.

What are you looking for?